The other day I was laying in Savasana at the end of yoga class (you know, the time when your mind is supposed to be blank, ha!) when I started pondering projects for my new Juki.  For some reason my husband’s old climbing ropes taking up space in our garage came to mind.

When my husband and I finished Med School in Seattle we moved to Cleveland to start his ER and my Pediatric Residency. This was a rather traumatic move for my guy who had become quite the rock climber, climbing El Capitan when we were in school and spending every free moment in the mountains. In Cleveland there was not a lot of outdoor Rock climbing to find and he needed a partner to accompany him. With minimal climbing experience under my belt, my husband would drag me to every local rock wall and granite quarry. On one such adventure, we ran into a young college kid who was equally as thrilled with climbing. Kris had quite the style. He knew how to make polyester from Value Village look good and was “popping tags” way before Macklemore made it cool. Some people are just gifted that way I guess. 😉 Kris was also the first guy I knew who had a man-purse. I was so thankful to him at the time for getting me out of rock climbing duty and of course introducing us to great music and style.

Kris has since moved to Colorado to be closer to the mountains he loves. He is now a High School teacher with a wife and daughter and reportedly has the same awesome style. He’s told me he still wears the fleece jacket I made him, reinforced with duct tape, from that time when we all had no money. A couple of his students dressed up as their favorite teacher for Halloween this year. 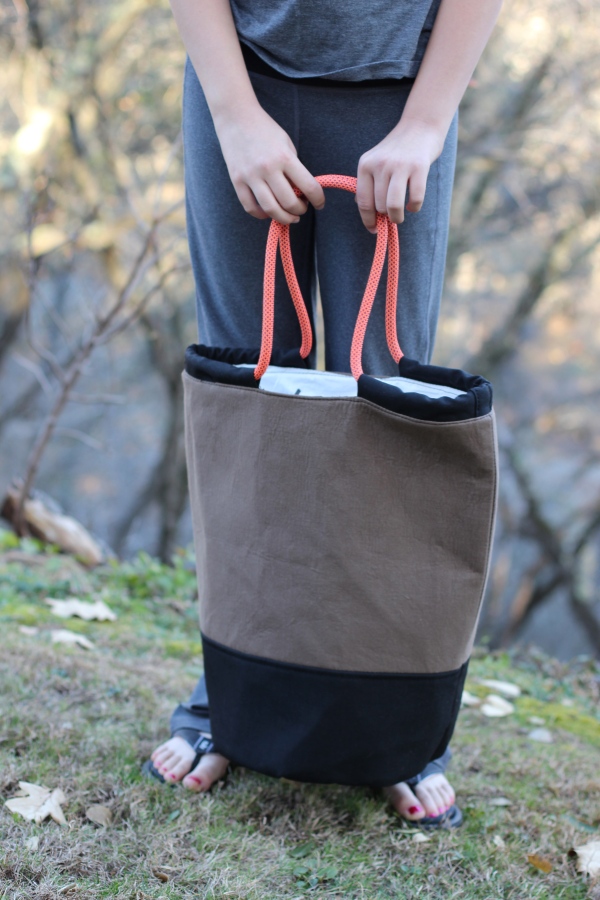 I’ve been putting together a gift package for Kris and his family to include a hat for his daughter, a toddler harness my kids have grown out of and I decided to use the climbing rope to make a new man-purse for our friend.  I used some Cordura and my favorite organic cotton canvas as well as Pellon heavy duty one sided fusible interfacing and a favorite print from Ikea for the lining. 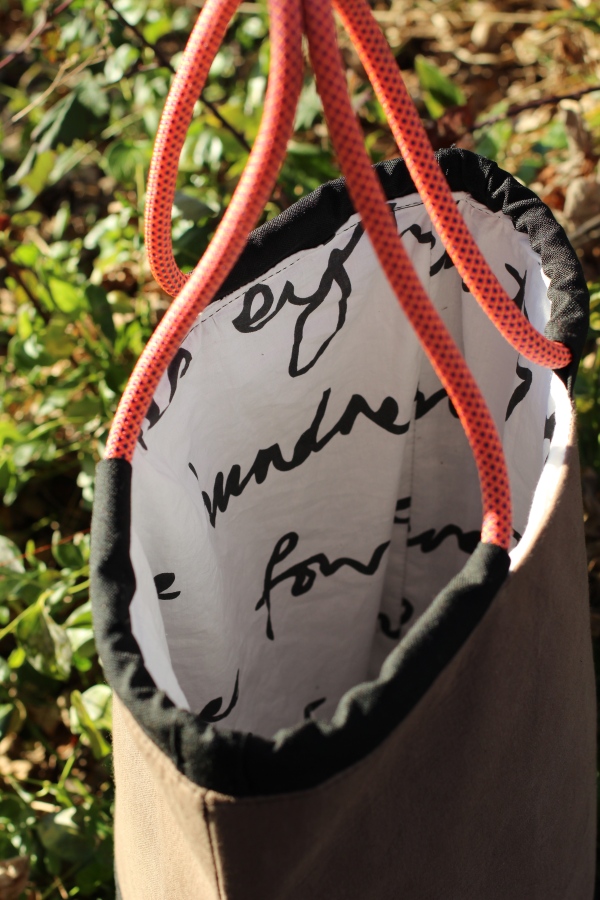 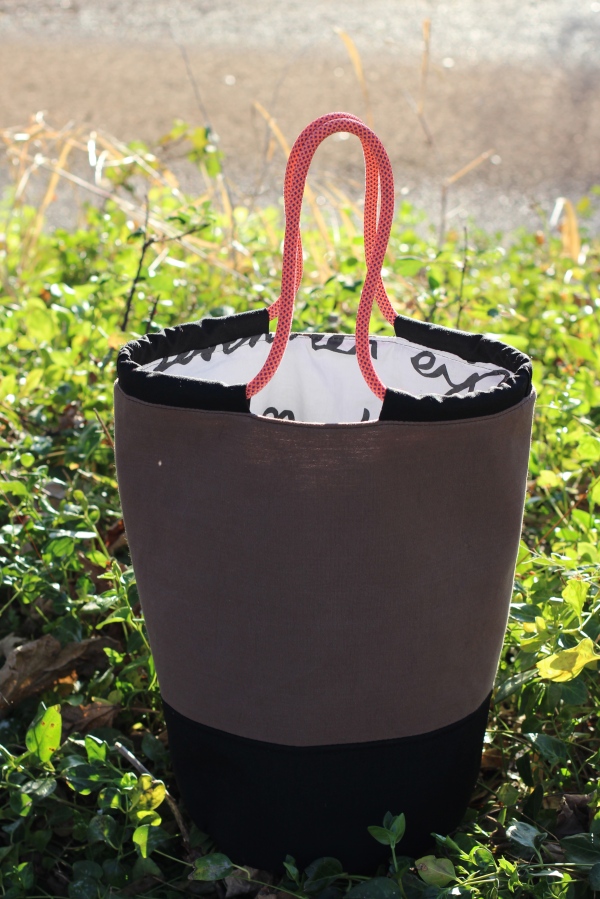 My Juki handled herself quite well and I was pleased how easily she sewed through so many layers including the climbing rope.  I’m looking forward to trying out some other new designs.

4 thoughts on “A Man-Purse for Kris” 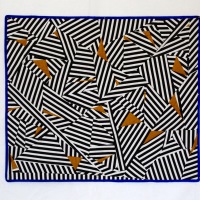 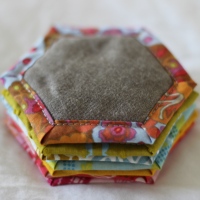 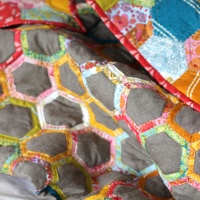